View Enquiry
Your enquiry is empty. Click here to browse our products. 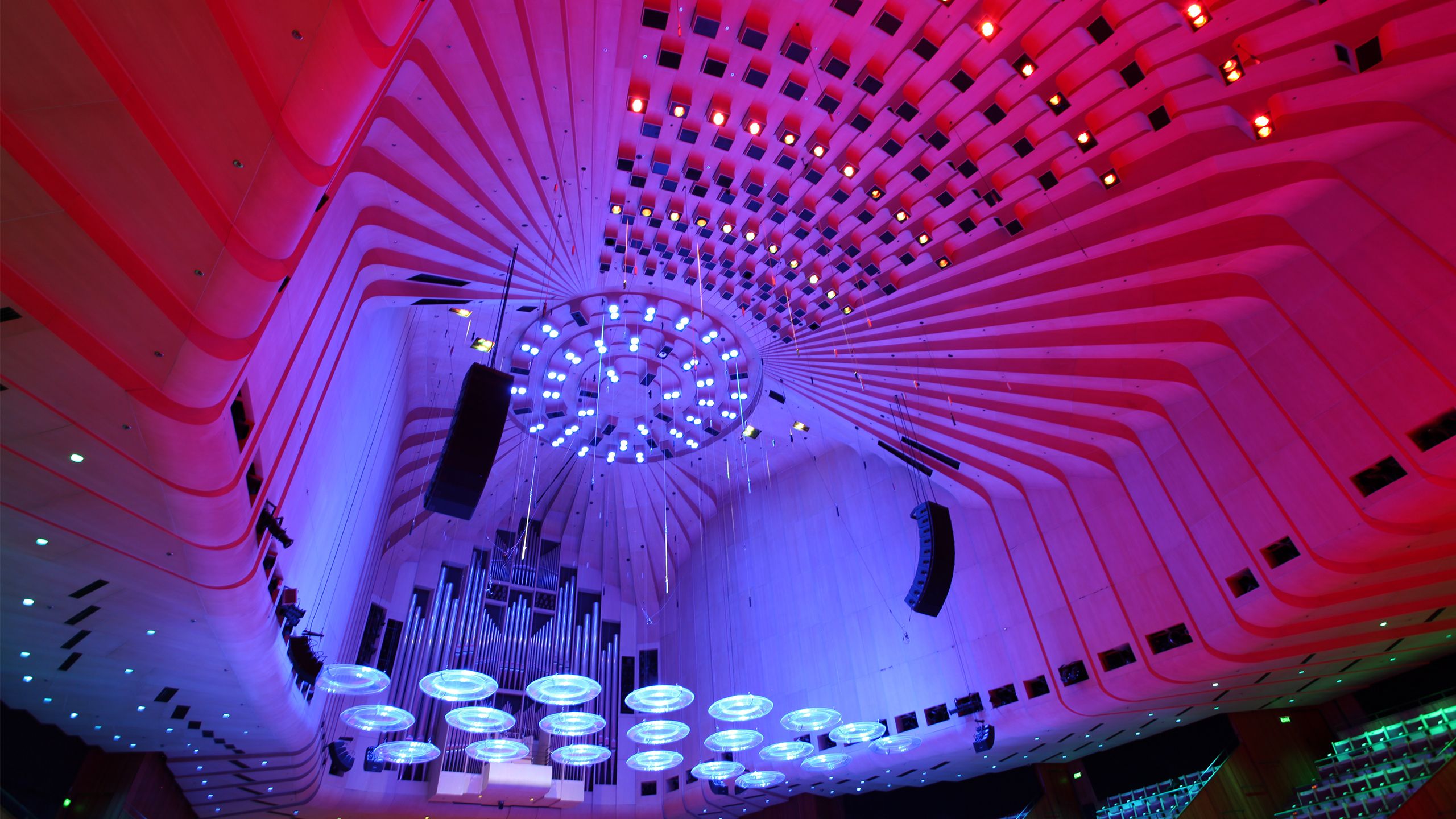 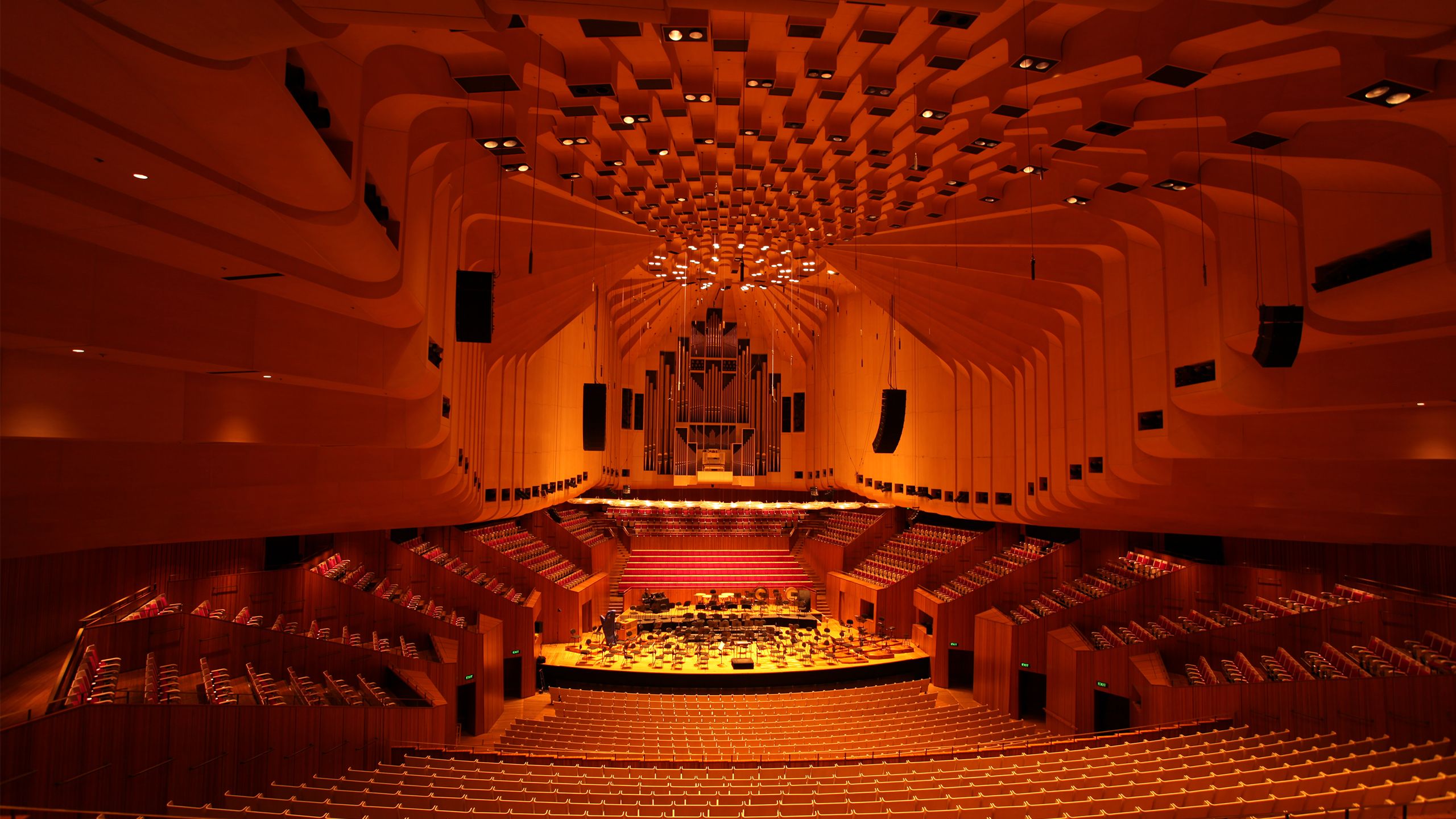 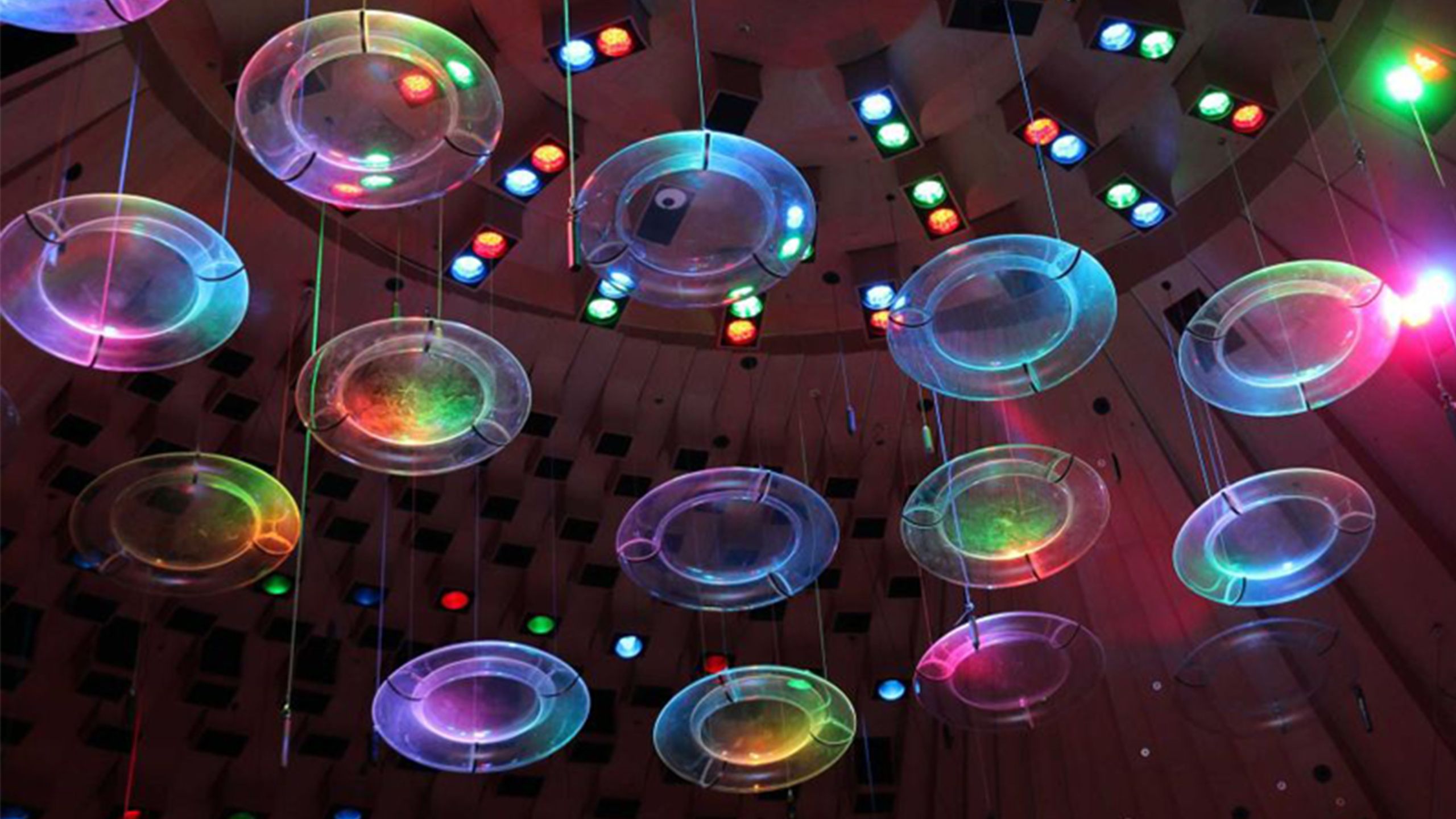 The award-winning Sydney Opera House in Australia is a globally-recognized architectural masterpiece. The iconic sails are a beacon for art and design through its innovative lighting displays, whilst the site itself is an acclaimed performance venue, host to more than 1,800 events each year.

Within the Concert Hall at one of the world’s most recognized and celebrated buildings, lighting engineers were faced with the considerable challenge of maintaining an aging system experiencing regular transformer failures and decreasing efficiency as they were coming to the end of their usable life. The traditional 250W halogen lamps were obsolete and increasingly difficult to find.

LED was a logical consideration to utilise new advancements in lighting technology, in addition to the benefits of long-term energy savings. After having completed several successful projects within the Opera House, Lumascape offered their expertise in LED lighting systems to ultimately develop a custom solution that would meet the needs of the Concert Hall. The project was managed in-house by the Sydney Opera House projects group.

Lumascape created a plan that met the specialized artistic, aesthetic and sustainability needs of the Opera House. Lumascape understood that a new lighting solution would only be successful if it adhered to the building’s strict architectural and performance heritage requirements. Aesthetically, the housings needed to remain intact, not changing the look or feel of the Concert Hall.

Smooth, flicker-free, ‘fade to black’ dimming was a critical feature of the luminaire and lighting controls design, ensuring the Concert Hall would evoke the same feelings audiences have come to expect from performances. Individual LEDs of red, blue, green, white and amber were mixed to achieve a CRI above 97, dimming from bright white to a warm orange glow to black with the same intensity and color as incandescent. The end result perfectly mimicked the traditional lighting aesthetic, evoking the nostalgic feeling of the original hall.

The addition of RGB capabilities and subsequent improvements have added a new dimension to Concert Hall performances, delighting performers and audiences alike. Now considered a ‘next generation’ venue, the different effects and control of individual color channels make the concert hall an attractive site for a wider variety of performances. Performers are also pleased to know they can record performances at 1080HD without the presence of banding lines caused by slower frequency dimming LEDs.

The upgrade to LED technology, which took nearly two years to develop and implement, has offered significant benefits beyond aesthetic values to maximize energy savings across the entire facility. Ultimately, three types of luminaires were developed; a lower level fitting (70W — replaced 250W) over the boxes, high-level house lights within the stalls, and crown lights (200W – replaced 1,000W) directly above the stage. Benefits of the upgrade include:

For the project, Lumascape was bestowed the coveted Product Innovation Award in 2015, for the advancement of the art and science of lighting. The Concert Hall project was also a finalist in the prestigious New South Wales government’s 2014 Green Globe Awards, which recognises organisations who show outstanding environmental and sustainability leadership.